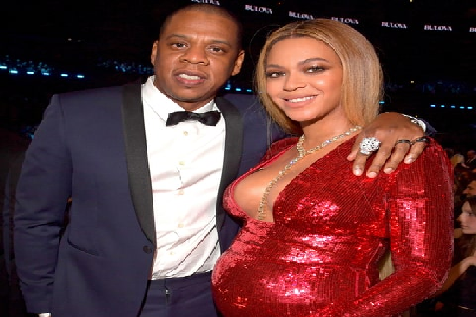 Others such as TMZ  claims that Beyoncé gave birth to a boy and a girl on Monday (June 12) and that they are still in the hospital due to a “minor issue” that is unknown and unconfirmed.

The couple has yet to make a public statement, Jay Z did not show up to the Songwriters Hall of Fame induction ceremony in New York this week, sparking speculation that the babies had arrived. 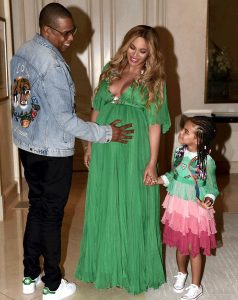 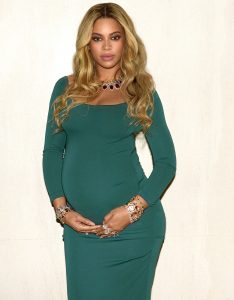 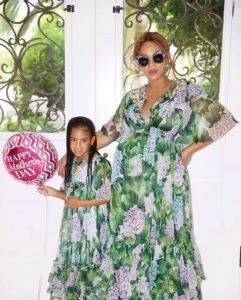 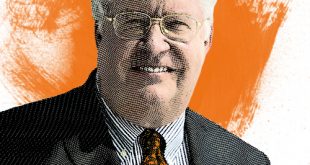 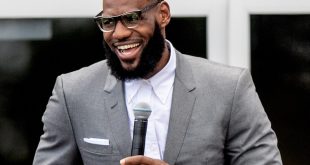 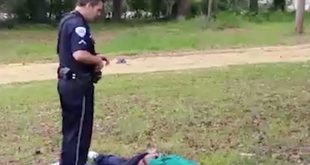